Hutter Consulting is a consulting firm, founded by Markus Hutter, which offers fiduciary services, nominee directorships as well as tax returns and advice.

We help you create your business. Our incorporation services will guide and support you through the entire company incorporation process.

We offer qualified tax filing and tax advice services for most of the 26 Swiss cantons. 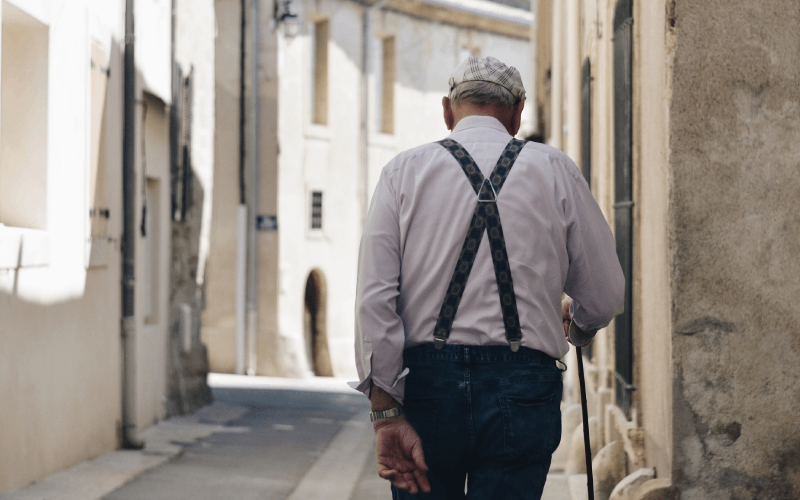 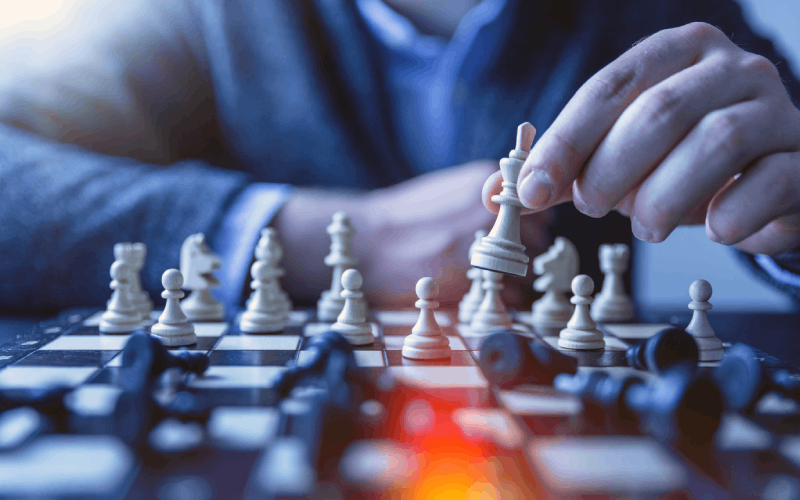 When structured correctly, insurances are an asset. 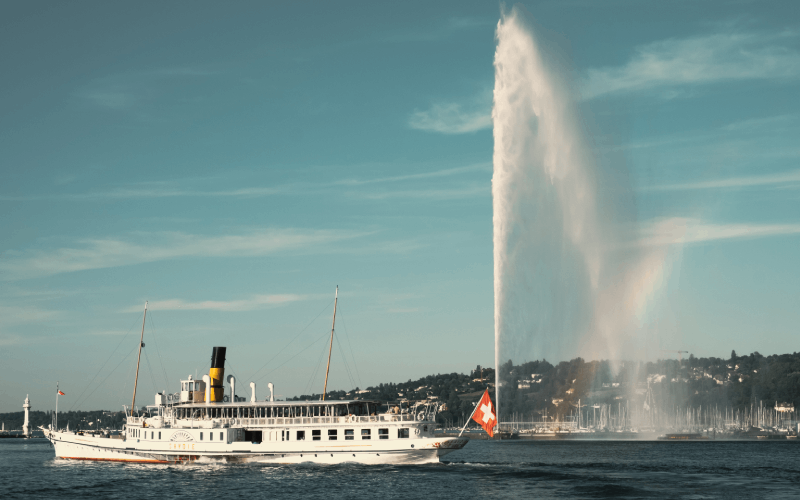 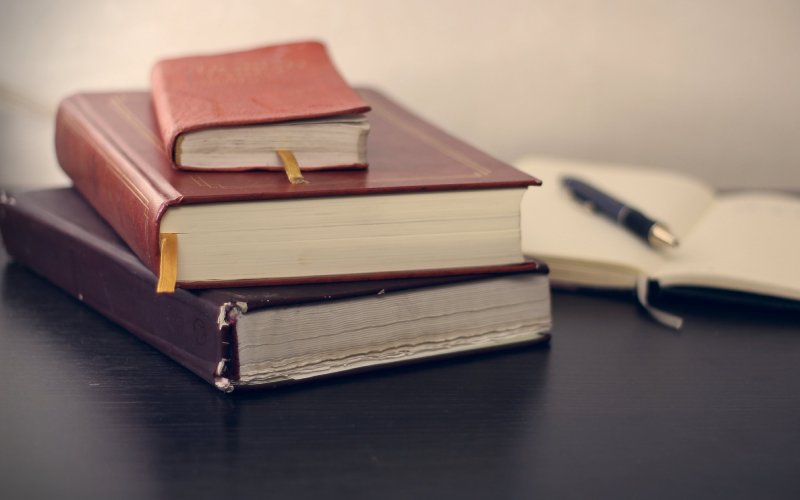 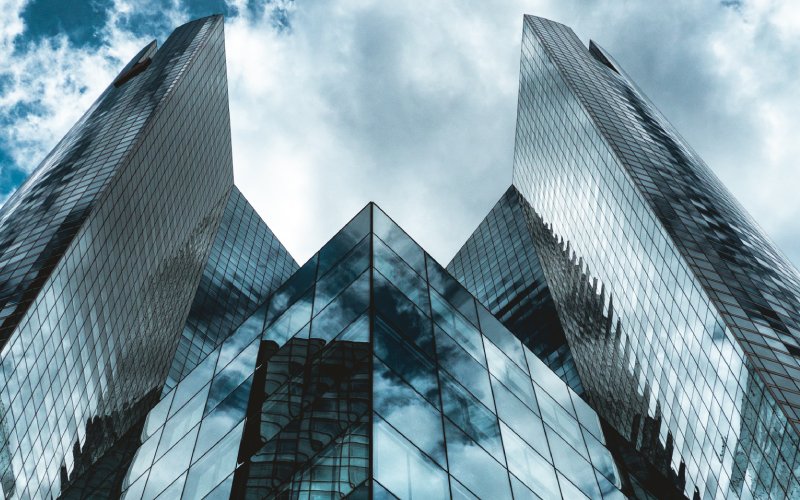 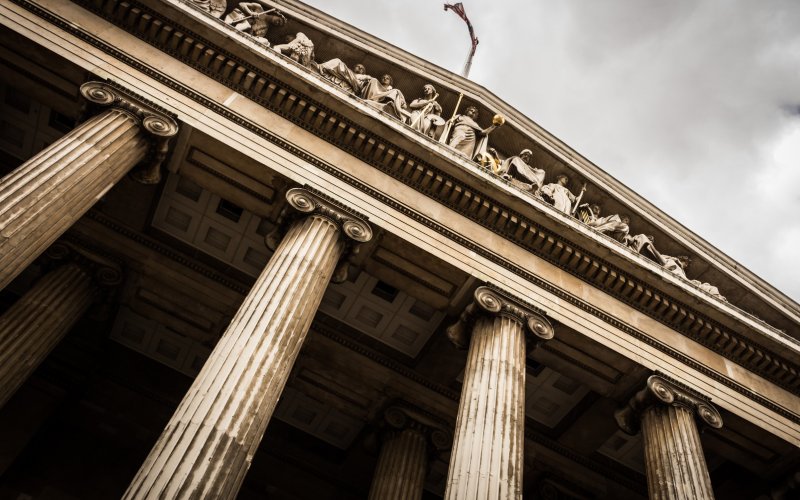 Network of legal experts which can provide clarity and guidance in numerous areas. 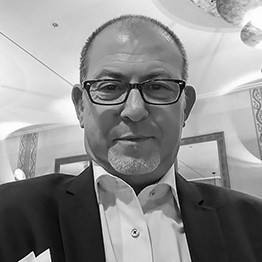 Markus started his professional career with Chase Manhattan Bank Switzerland in 1981 where he was hired as credit officer and then moved into the Financial Accounting department which he led from 1986 to 1988. At the end of 1988, Markus joined Security Pacific Bank, where he acted as Financial Controller during 4 years.

In 1992, Compagnie de Gestion et de Banque Gonet, member of the Fortis Bank Group, hired Markus as Head of Accounting. After the succesful completion of important projects, Markus was promoted deputy COO in 1996.

Following the departure of the COO in 2001, Markus was given the opportunity to chair the banks Operations & IT department as member of the ExCo which he accepted. After numerous mergers and subsequent reorganizations until 2006, Markus changed responsibilities by leading the Finance department starting 2003, then the Risk Management function as from 2006.

As a result of the financial crisis in 2008, the Fortis Swiss entity was merged with BNP Paribas in 2010 and Markus was entrusted to head Business Risk Management function of the Wealth Management division.

End of 2012, Markus took the decision to leave the banking industry and created his own consulting firm : Hutter Conseils & Gestion, active in the fields of management consulting, accountancy & tax services and directorship mandates.

During the course of his consulting activities, Markus was approached by a Swiss company at the end of 2013 in view of participating to an international tender process for a huge construction project in Kigali, Rwanda. Thanks to Markus’ active participation in the process, the Swiss firm who hired him was awarded by the Rwandan authorities. Markus finally joined the Swiss construction management firm as Managing Partner responsible for Administration & Development.

Markus has a broad experience of running a business and holds a large network of contacts worldwide. His language skills range from French to English, via Swiss-german and German.

See the chronologyDownload the CV